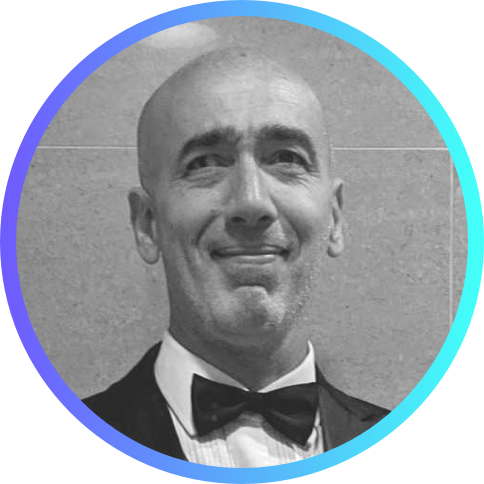 Fabián I. Cuesta has a system engineer degree and solid experience in the fintech sector.

In 2013, co-founded Xapo, one of the most successful and well-established bitcoin wallets in the industry. Prior to Xapo, he was part of many different teams and startups, including the mobile payment companies Bling Nation and Lemon Wallet acquired in 2013, Banco Lemon Brasil acquired in 2011, Patagon.com acquired in 2000 by Banco Santander Central Hispano, and other startups.

Served as Xapo’s Head of App and CPO from its inception in 2013 until 2021, when he decided to found Lirium with Fede and many other ex-Xapo colleagues as a refreshed approach that takes into account the emergence of the multiple local neobanks and digital wallets that in recent years have changed the way by which regular people around the globe use money.